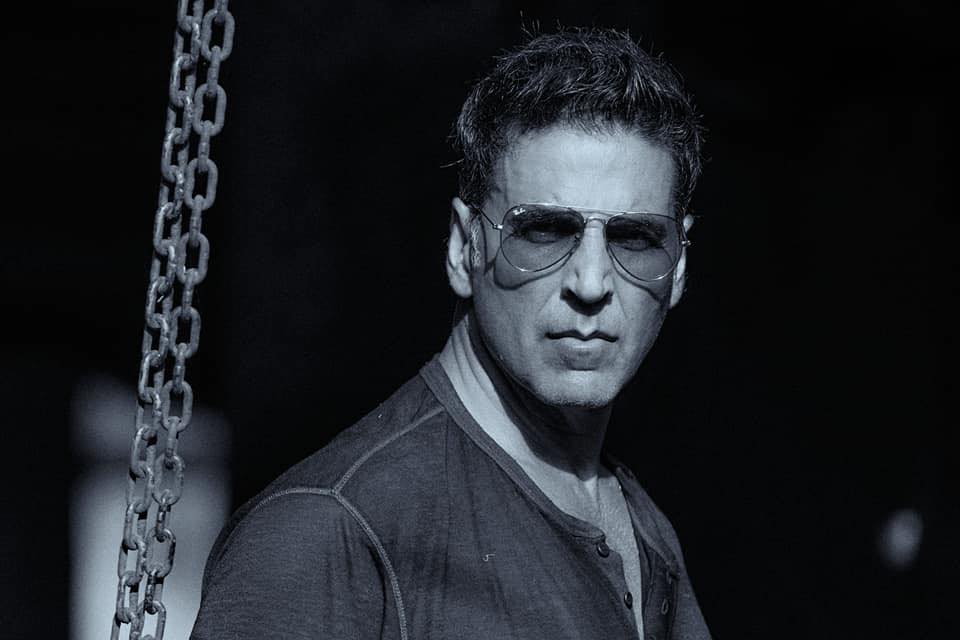 Akshay Kumar is one of the most successful actors in Bollywood. He has starred in over a hundred films and is known for his versatile roles and sense of humor.

In this blog post, we will highlight some of our favorite quotes from Akshay Kumar. Whether you are a fan of Bollywood or not, these quotes are sure to inspire and motivate you to achieve your goals.

So without further ado, let’s get started! 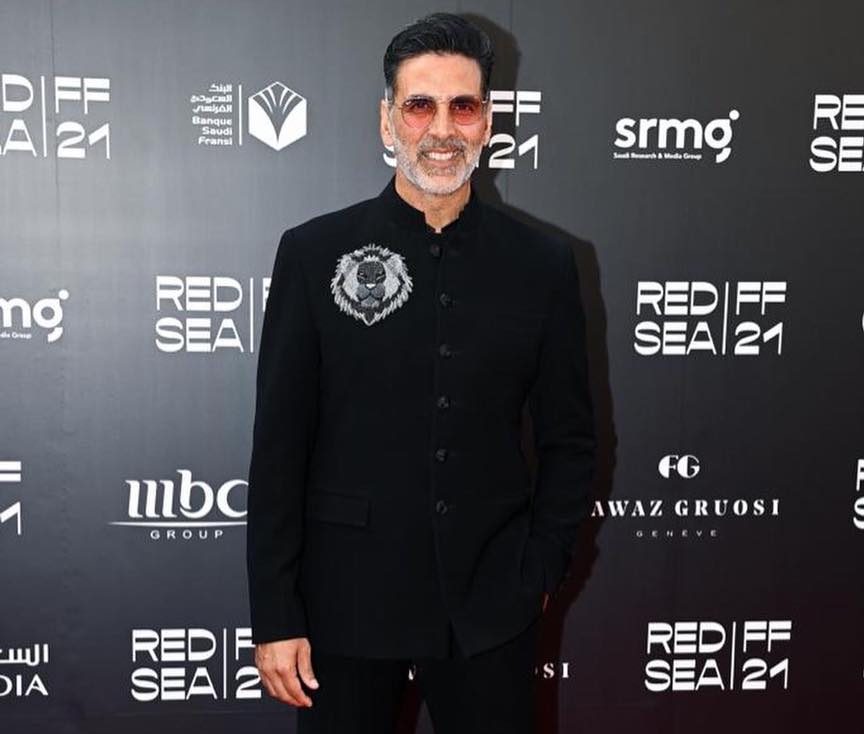 1. “People want their actors to do comedy, too. They don’t want any comedians next to the actor. They want one solo hero and want to see everything in him.” — Akshay Kumar

2. “Work is not a chore for me, it’s my calling. I would be nothing without it. I live to keep it alive. I love being at home, I adore my family more than anything in the world. But I haven’t learnt to take it easy yet. As long as I have fuel in my tank, I can work day and night.” — Akshay Kumar

3. “My love for sports will never die. I love martial arts and I want to promote it in whichever way I can. I am a fighter first, then an actor.” — Akshay Kumar

4. “I am a man who wants to work as much as I can, who wants to employ as many hard-working members of our industry as possible. The more I work, the more people earn from my multiple movies. I don’t want to look back ever and say ‘I could have done more in my career.’ We only have so much time to accomplish our goals. I’m barely halfway through achieving mine.” — Akshay Kumar

5. “Work is work, but family is for life. That’s what really matters to me.” — Akshay Kumar

6. “Martial art has always been my first love.” — Akshay Kumar

7. “I savour the adulation and love I have been getting from my fans and the blessings of elders in my family. Fourteen years have given me a lot and I can’t thank God and the industry enough.” — Akshay Kumar

8. “Why bother with Google when I have a wife who knows everything about everything!” — Akshay Kumar

9. “It drives me nuts how I rely on my wife for everything. I can’t imagine a day without her!” — Akshay Kumar

11. “I do not stick to rules when cooking. I rely on my imagination.” — Akshay Kumar

13. “I would just like to tell my fans how much it means to me to make a movie that they like.” — Akshay Kumar

14. “Watch and enjoy Mixed Martial Arts, and if some people are thinking about doing it, they must be very careful and think about enrolling in training first, they must make a thoughtful decision before actually doing it.” — Akshay Kumar

15. “I do not hold God ransom to my success; whatever is his will is my way. I stand by moments; I do not stand by time.” — Akshay Kumar

16. “The day I take either my body or my work for granted will be the day you hear that I’ve smashed every inch of myself to pieces.” — Akshay Kumar

17. “Mixed Martial Arts is a dangerous practice that could result in injuries and loss of life.” — Akshay Kumar

18. “I would just like to tell my fans how much it means to me to make a movie that they like.” — Akshay Kumar

19. “When you taste super-success after tasting super-failure, there is huge relief.” — Akshay Kumar

20. “I’ll do at least one action film every year because of my fans. This is my promise to them.” — Akshay Kumar 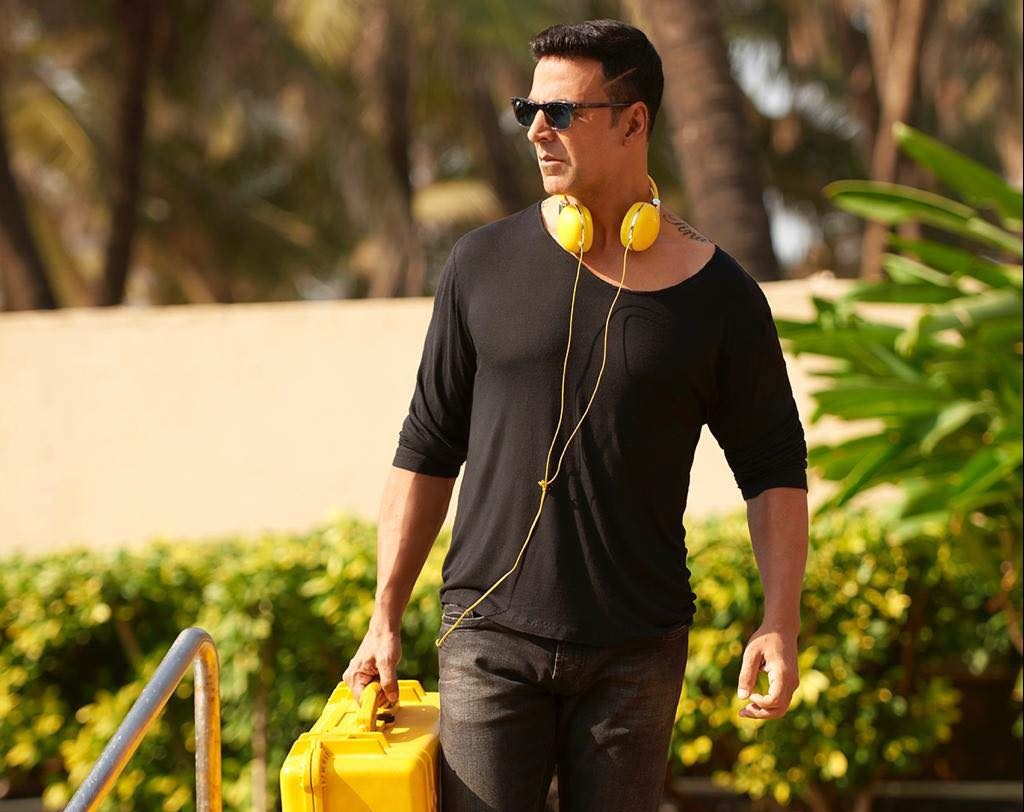 21. “I do not hold God ransom to my success; whatever is his will is my way. I stand by moments; I do not stand by time.” — Akshay Kumar

22. “To be honest I had learnt martial arts for a girl. So I started learning the art to impress her, but eventually, I started loving martial art more than the girl. So later it became a habit it became fun.” — Akshay Kumar

23. “I’m glad that I’m being acclaimed as an actor. Today, when my hard work has paid off I can chill out about it.” — Akshay Kumar

24. “I do not stick to rules when cooking. I rely on my imagination.” — Akshay Kumar

26. “I always call myself a stuntman first and then an actor.” — Akshay Kumar

27. “I always call myself a stuntman first and then an actor.” — Akshay Kumar

28. “Controversies are a package deal in this industry. You just have to understand that and accept it.” — Akshay Kumar

29. “It’s the best thing if your work is your passion in life. It makes me feel like I’m always on break.” — Akshay Kumar

30. “My secret is a good lifestyle. I’ve been saying it for years. We are what we eat and we can’t hide what we do. Go to bed early, wake up with the crows, don’t sleep, smoke or drink your life away.” — Akshay Kumar 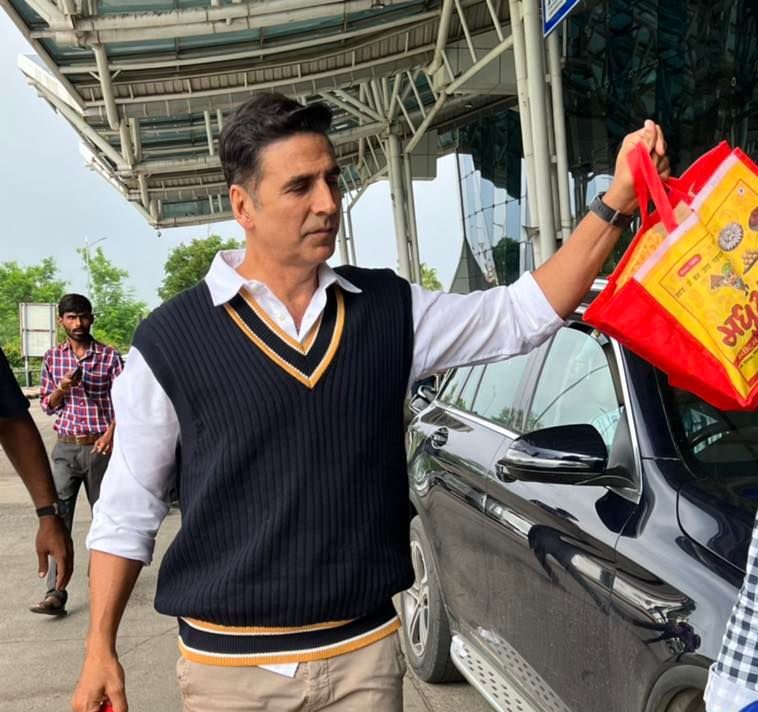 31. “You can be the funniest man on paper but unless you have got the timing right, your joke will be lost.” — Akshay Kumar

32. “I always check my harness before I do a stunt; I test-drive the cars I have to race or explode; I’m present at all pyrotechnical rehearsals; and I walk through everything step-by-step. No man should put their life in someone else’s hands unless they have covered their own safety from all angles.” — Akshay Kumar

33. “Youth is a lifestyle; it’s not a blessing from God. If we treat our bodies as if they are not the most precious things we possess, then obviously we will show wear and tear. We’re like a good pair of jeans. If we take care of them, they’ll remain classic forever, but if we batter and abuse them they’ll look like tattered old rags.” — Akshay Kumar

34. “I joined Khalsa College just opposite Don Bosco in class XI, but soon I quit studies and was sent to Bangkok by my father to learn martial arts, as that is the only place we could afford given that I would also work there to support my training.” — Akshay Kumar

35. “Always think twice before you decide to do anything for a film. It may seem like a career-changing idea, but think of your family and your future before doing anything risky. Train properly, because looking strong and being strong are two different things.” — Akshay Kumar

36. “Superstars come and go. I want to make sure I am always a producer’s actor. I may be refused to be called a great actor but I have never troubled any of my producers in my life. Honesty always catches the camera, and that is what my strength is.” — Akshay Kumar

37. “Journalists ask me all the time, ‘Akshay, do you believe in the numbers game?’ My standard response: ‘I can’t count, that’s why I have producers and accountants who calculate for me. As long as I have them in my life, I don’t need to worry about numbers!’” — Akshay Kumar

38. “I see the friends I made over the years who have become family today, people I became acquainted with who have achieved so much in their lives. They taught me something with each meeting.” — Akshay Kumar

39. “On every birthday, I ask my wife, ‘What would you like this year?’ and her instant reply is, ‘Diamonds! Diamonds! Diamonds!’ I’m always living in hope that one day she’ll say she just wants me!” — Akshay Kumar

40. “I’m not hungry for success. I am only hungry for good work, and that is how it is with most superstars. Every day I tell myself how fortunate I am to be where I am.” — Akshay Kumar

Akshay Kumar is one of the most successful and highest-paid actors in Bollywood. He has some great advice to offer on success, which we can all learn from.

What is your favorite quote by Akshay Kumar? Let us know in the comments!