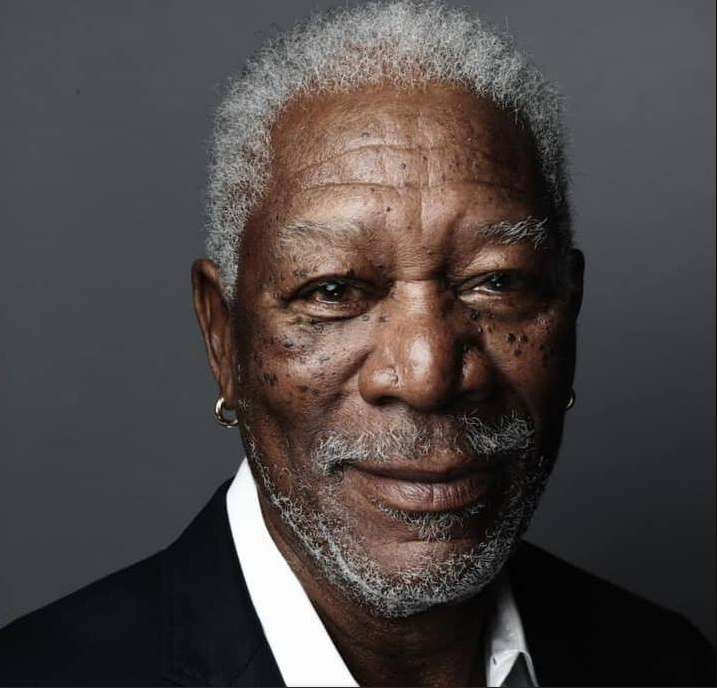 In a world filled with cynicism and negativity, Morgan Freeman provides a refreshing perspective with his insightful quotes.

With his calm and collected voice, Freeman dispels the clouds of pessimism and offers pearls of wisdom for us all to ponder.

Whether you’re faced with a challenging situation or simply need some motivation, these quotes from Morgan Freeman are sure to provide guidance and perspective.

So take a break from the noise of life, sit back, and enjoy these words of wisdom from one of America’s most beloved actors. 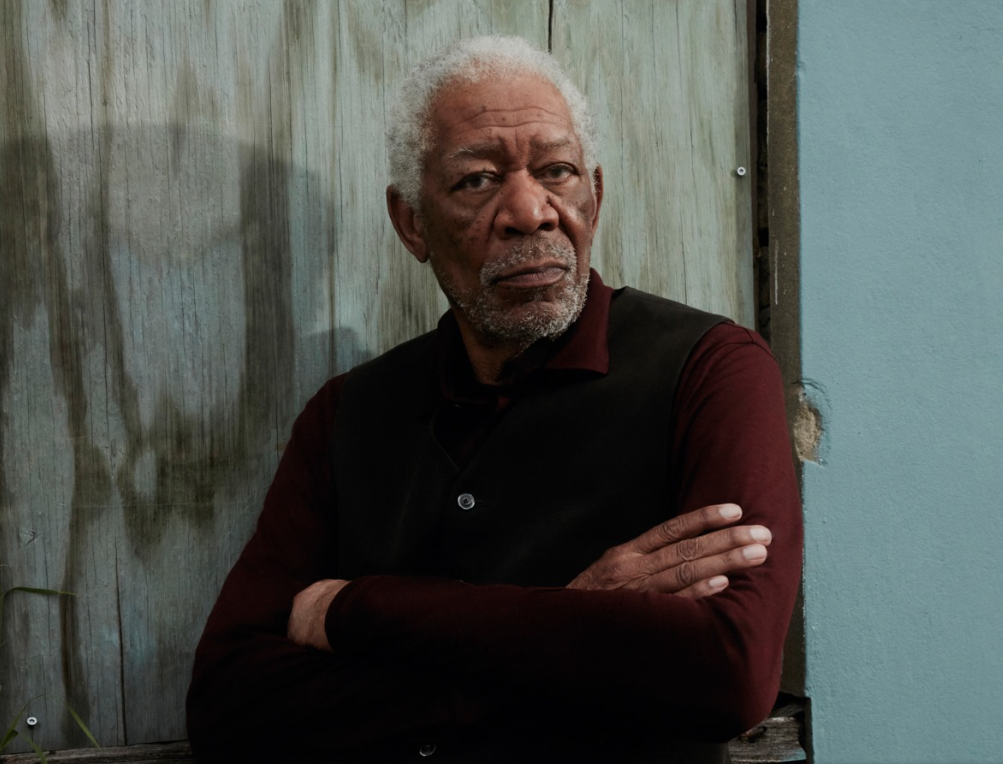 1. “Dr Martin Luther King is not a black hero. He is an American hero.” ― Morgan Freeman

2. “One of the things you can always depend on – this is one of the truths of the universe, and you heard it first from here – whatever we decide we want to do is what we do.” ― Morgan Freeman

3. “The best way to guarantee a loss is to quit.” ― Morgan Freeman

5. “I knew at an early age I wanted to act. The acting was always easy for me. I don’t believe in predestination, but I do believe that once you get where ever it is you are going, that is where you were going to be.” ― Morgan Freeman

6. “I feel fine, I don’t care who the director is. All you have to do is know what you’re doing – all of us – everybody in the business – that’s all you ask anyone – you know your job, I know mine, let’s go do it.” ― Morgan Freeman

7. “People need to start to think about the messages that they send in the movies.” ― Morgan Freeman

9. “I’m not one for blaspheming, but that one made me laugh.” ― Morgan Freeman

10. “You’re going to relegate my history to a month. Morgan Freeman, I’ve been living with myself all of my life, so I know all of me. So when I watch me, all I see is me. It’s boring.” ― Morgan Freeman

11. “And that if you become a star, people are going to go to see you. If you remain an actor, they’re going to go and see the story you’re in.” ― Morgan Freeman

12. “I hate the word homophobia. It’s not a phobia. You’re not scared. You’re just an asshole.” ― Morgan Freeman

13. “Learning how to be still, to really be still and let life happen, that stillness becomes a radiance.” ― Morgan Freeman

15. “Challenge yourself; it’s the only path which leads to growth.” – Morgan Freeman

16. “The best way to guarantee a loss is to quit.” – Morgan Freeman

17. “Either get busy living or get busy doing.” – Morgan Freeman

18. “As you grow in this business, you learn how to do more with less.” – Morgan Freeman

19. “Jealousy is the good indication that you are doing things the right way. People never get jealous of losers.” – Morgan Freeman

20. “Learning how to be still, to really be still and let life happen, that stillness becomes a radiance” – Morgan Freeman 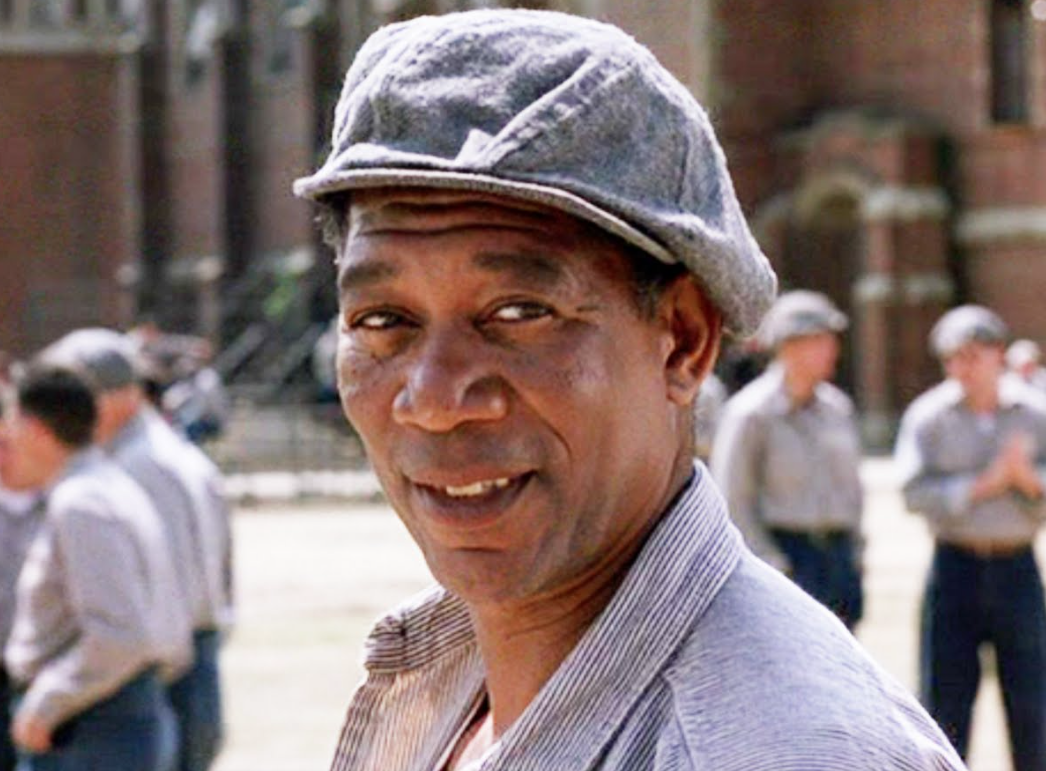 21. “There is no bad religion, there are only bad people.” – Morgan Freeman

22. “Never let pride be your guiding principle. Let your accomplishments speak for you.” – Morgan Freeman

24. “Literacy could be the ladder out of poverty.” ― Morgan Freeman

25. “Get busy living or get busy dying!” ― Morgan Freeman

26. “This is one of the truths of the universe, and you heard it first from here: Whatever we decide we want to do is what we do.” – Morgan Freeman

28. “If your life turns out to be good and you have a tremendous amount of luck in your life, it’s a good thing to turn around and make it work for others.” – Morgan Freeman

30. “We humans are more concerned with having than with being.” – Morgan Freeman

31. “The reason actors, artists, writers have agents is because we’ll do it for nothing. That’s a basic fact – you gotta do it.” ― Morgan Freeman

32. “I want to thank everybody and anybody who ever had anything to do with the making of this picture.” ― Morgan Freeman

33. “Life doesn’t offer you promises whatsoever, so it’s very easy to become, ‘Whatever happened to… ?’ It’s great to be wanted. I spent a few years not being wanted and this is better.” ― Morgan Freeman

34. “If you live a life of make-believe, your life isn’t worth anything until you do something that does challenge your reality. And to me, sailing the open ocean is a real challenge, because it’s life or death.” ― Morgan Freeman

36. “Dr. Martin Luther King is not a black hero. He is an American hero.” ― Morgan Freeman

37. “Attacking People With Disabilities is the Lowest Display of Power I Can Think Of.” ― Morgan Freeman

38. “Don’t be different just for different’s sake. If you see it differently, function that way. Follow your own muse, always.” ― Morgan Freeman

40. “Insanity is coasting through life in a miserable existence when you have a caged lion locked inside and the key to release it.” ― Morgan Freeman 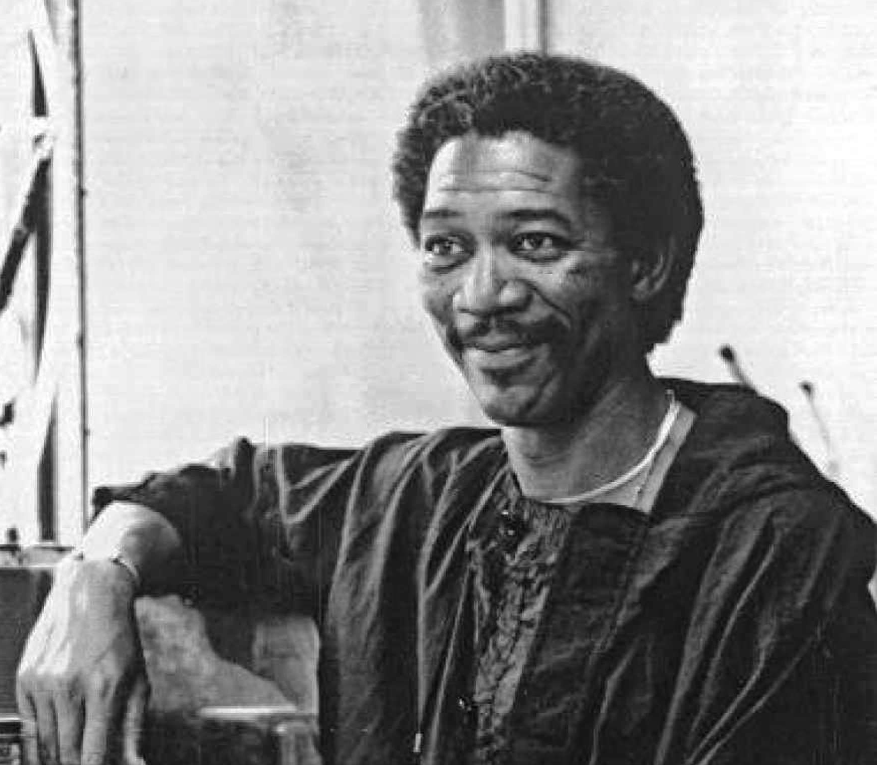 41. “Never pay for what you steal” ― Morgan Freeman

42. “I hate the word homophobia. It’s not a phobia. You are not scared. You are an asshole.” ― Morgan Freeman

44. “Let me tell you what justice is. Justice is the law. And that man’s feeble attempt to lay down the principles of decency.” ― Morgan Freeman

45. “If I could narrate your life, I would, especially Jose’s.” ― Morgan Freeman

46. “Seeing is believing, but is it the truth? Depends on your point of view. Are you listening, horsemen? When you emerge, and you will, I will be there… waiting. Because mark my words, you will get what’s coming to you… in ways, you can’t expect… but very much deserve. Because once think I believe in is an eye for an eye.” ― Morgan Freeman

47. “You know, the ancient Egyptians had a beautiful belief about death. When their souls got to the entrance to heaven, the guards asked two questions. Their answers determined whether they were able to enter or not. ‘Have you found joy in your life?’ ‘Has your life brought joy to others?” ― Morgan Freeman

Morgan Freeman is a renowned actor and producer. He has starred in many blockbuster films and has been nominated for numerous awards, including an Academy Award.

In addition to his work on the silver screen, Freeman is also known for his distinct voice. His narration has been featured in documentaries, television programs, and commercials.

Over the years, he has shared some powerful insights with the public about life, success, and happiness.

We’ve collected some of our favorite Morgan Freeman quotes for you to ponder as you go about your day. Which one speaks to you most?