Wondering what is Noah Kagan Net Worth? Read the article to find out.

Noah Kagan is an entrepreneur. He is the founder of Sumo.com, AppSumo, and other web-based businesses. He has written numerous articles on productivity, entrepreneurship, and technology that have made him one of the most prominent figures in this field.

In this article, we have shared Noah Kagan’s net worth and revealed his sources of income along with lessons you can learn from this millionaire entrepreneur.

Who is Noah Kagan? 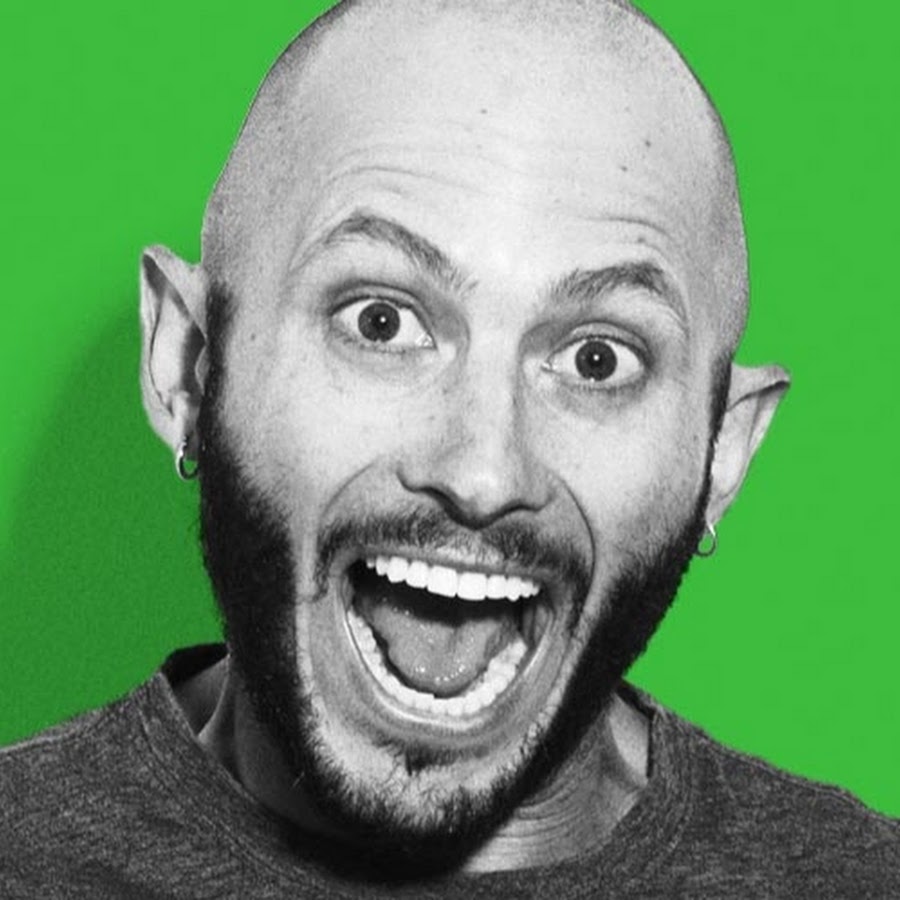 Noah Kagan is famous for his daily deals and lifetime marketplace AppSumo. He is the founder of Sumo.com, AppSumo, and other web-based businesses.

He has written numerous articles on productivity, entrepreneurship, and technology.

Noah Kagan was born in 1982 in Berkeley, California. Today, Noah runs four successful businesses all of which are focused on marketers and businesses.

Noah Kagan graduated from UC-Berkley in 2004 where he completed his education in Business and Economics. In the same year, he bagged the role of a market analyst at Intel.

After quitting Intel, Noah joined Facebook in 2005 where his supervisor was the founder Mark Zuckerberg himself.

After working for eight months, Kagan founded KickFlip in 2007. This was a payment gateway that helped and powered social gaming platforms like Zynga. In 2010, Noah made what changed his fortunes- AppSumo.

AppSumo is one of the leading daily deals companies that helps app developers promote their products. Kagan also founded Sumo which is a Social media marketing company for online businesses.

AppSumo is a shopping website that gets people great deals on apps, gadgets, and tools. It conducts daily deals of the day which are Launched by app developers.

The core idea behind this marketplace is to make sure that small businesses are not deprived of using the suite of tools fit for their business.

AppSumo has helped a multitude of businesses to launch their products successfully while saving their time and money into the bargain. It is in fact the largest digital community for lifetime deals and discounts.

How Much is Noah Kagan Worth?

Noah Kagan’s net worth is estimated to be more than $45 million in 2021. Well, that’s massive!

What are the sources through which Noah Kagan makes money?

Here are the sources of income for Noah Kagan:

Noah Kagan uses various sources and platforms to make his earnings. The first and large part of his income comes from Appsumo.

Besides this, he also owns Sumo.com- email automation and social media management platform. Sumo.com has a large customer base that makes it a possible source of income for Noah Kagan.

Noah has been uploading the videos on YouTube since 2006. His channel has 226k subscribers in 2021 with over 80 million views.

With such large views, Noah gets his part of earnings from YouTube ads and videos. In his YouTube channel, he mostly talks about how to start an online business, give real-life examples of startups and individuals, and share various useful insights.

Considering this popularity, his YouTube revenue is around $186 to $3000 per month.

Noah Kagan has authored the business book titled- How I Lost 170 Million Dollars: My Time as #30 at Facebook.

This book has 4.2 stars out of 5 on Amazon kindle. As obvious from the name, Kagan talks about his days at Facebook and why he had to pay $170 million as compensation to Facebook.com after getting fired from there.

It is not the best-seller but definitely worth a read! Noah makes a good amount of his net worth with this book.

Noah Kagan is a person who is constantly working on expanding his ventures and posting useful content on his website Okdork.com. Here, you will find various useful videos, tips, and tutorials.

Here is what we learn from Noah’s 17 year old career:

1. Be patient to get success:

In 2006, Noah started his first company with a friend. In this process, he found that how important it was to be patient for success.

He says that If you’re not patient while you are building something new and going after your dreams or ideas- You will give up way before you get there.

2. Meet as many people as you can:

Noah Kagan says that the first step is to meet as many people as you can.

Once you meet people in your circle, you will find opportunities to advance in your career.

3. The dream is to have your work match up to your interests.

Noah Kagan believes that there are two types of jobs – ones you love, and ones you hate. And if you’re the latter one, then get out of it as soon as you can!

He says that Don’t do something just for money or because people expect you to do it. If your work matches up to your interests, then you will have the fun of doing it.

It is not all about money! Find something that makes you happy!

4. Try to achieve the best out of every situation

Being a millionaire isn’t impressive.

Noah Kagan says that in life, we don’t always get what we want.

However, it is your responsibility to try and achieve the best for yourself in every situation.

You must be smart and calculated with your decisions and actions. Identify the opportunities and take action!

5. Never be satisfied with your success:

Noah Kagan says that “You must never be satisfied with your success.”

He always tries to improve his performance and grow his business!

But there is a catch! You should not get into the trap of comparing yourself with others. This will only lead you towards negativity. Instead, compare yourself to you of last year and the person you want to be next year.

Accepting rejection is something that separates the winners from the losers.

Noah Kagan says that The more rejections you get, the better you are going to get at handling it!

If an idea’s not working, don’t try to convince yourself into believing that it will- hit reset and move on to something else.

7. Learn the art of making money by knowing your audience:

Noah Kagan says that you must know your audience and what they want. You must be able to understand what they feel, know their needs, and fulfill them.

This will allow you to make money like a pro. He says that If I see something different in my audience’s response- I try it out!

Yes, Noah Kagan’s net worth is $45 million and that didn’t come overnight. It took years of hard work and smart work

Noah Kagan’s life lessons are to stop complaining and start working! Be patient for success, follow your passion, learn the art of making money by knowing your audience.

Also, never be satisfied with your success! Stay hungry and keep moving towards new goals! He believes that there is no other way to succeed other than being positive and being smart.