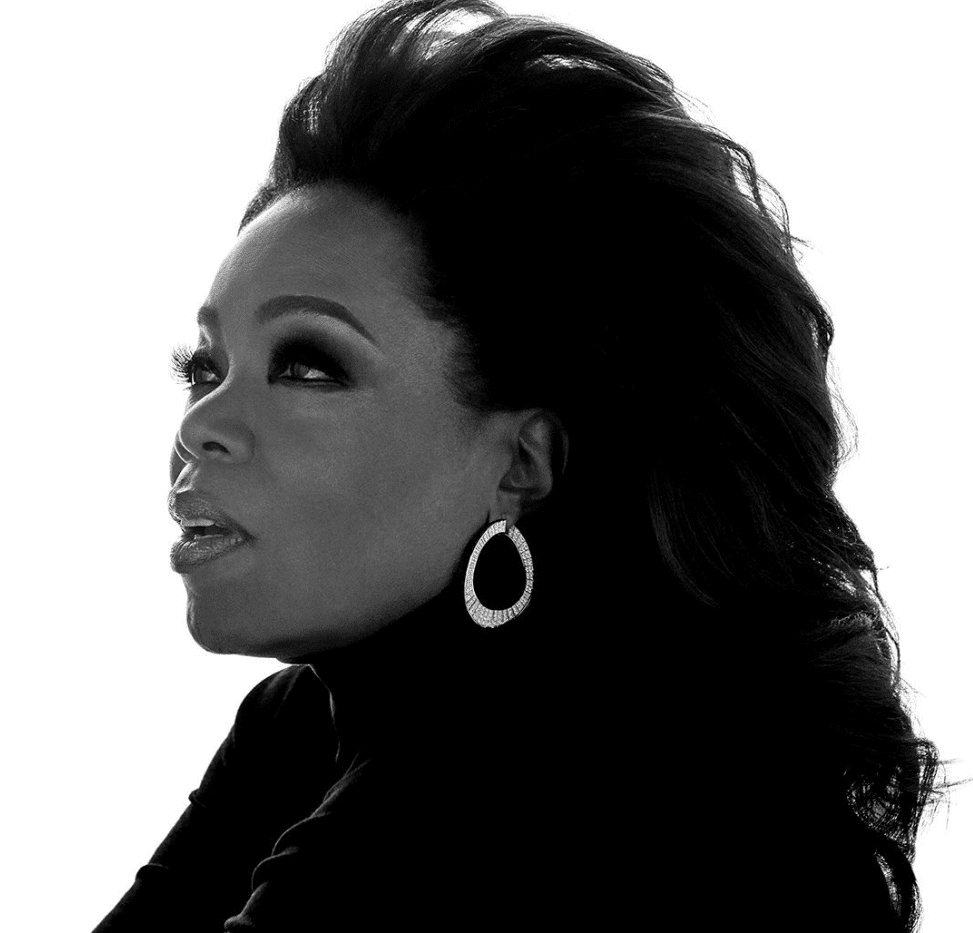 There’s no question that Oprah Winfrey is one of the most influential people in the world. She’s a successful talk show host, businesswoman, actress, and philanthropist.

Over the years, she’s said some powerful things that have resonated with people all over the globe. Here are some of my favorite Oprah Winfrey quotes. 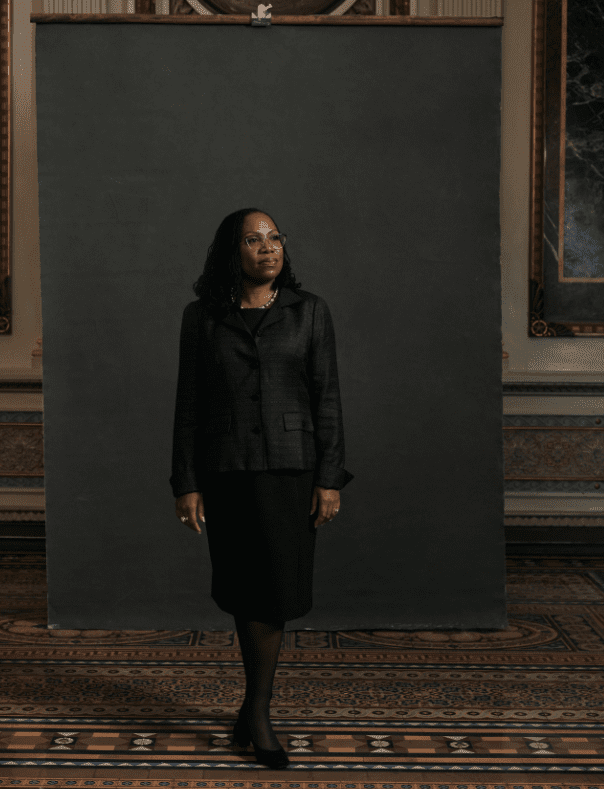 1. “Passion is the log that keeps the fire of purpose blazing” — Oprah Winfrey

3. “Alone time is when I distance myself from the voices of the world so I can hear my own” — Oprah Winfrey

5. “The best gift anyone can give, I believe, is the gift of sharing themselves” — Oprah Winfrey

6. “When you’re open to receiving them, the possibilities just keep on coming” — Oprah Winfrey

7. “The big secret in life is that there is no big secret. Whatever your goal, you can get there if you’re willing to work” — Oprah Winfrey

8. “The reason I’ve been able to be so financially successful is my focus has never, ever for one minute been money” — Oprah Winfrey

9. “You know you are on the road to success if you would do your job and not be paid for it” — Oprah Winfrey

10. “Think like a queen. A queen is not afraid to fail. Failure is another stepping stone to greatness” — Oprah Winfrey

11. “The more you praise and celebrate your life, the more there is in life to celebrate” — Oprah Winfrey

12. “Passion is energy. Feel the power that comes from focusing on what excites you” — Oprah Winfrey

13. “With every experience, you alone are painting your own canvas, thought by thought, choice by choice” — Oprah Winfrey

14. “Every time you state what you want or believe, you’re the first to hear it. It’s a message to both you and others about what you think is possible. Don’t put a ceiling on yourself” — Oprah Winfrey

15. “If you don’t know what your passion is, realize that one reason for your existence on earth is to find it” — Oprah Winfrey

16. “Over the years, I’ve interviewed thousands of people, most of them women, and I would say that the root of every dysfunction I’ve ever encountered, every problem, has been some sense of a lacking of self-value or of self-worth” — Oprah Winfrey

17. “Real integrity is doing the right thing, knowing that nobody’s going to know whether you did it or not” — Oprah Winfrey

18. “I’ve come to believe that each of us has a personal calling that’s as unique as a fingerprint–and that the best way to succeed is to discover what you love and then find a way to offer it to others in the form of service, working hard, and also allowing the energy of the universe to lead you. ”

19. “Cheers to a new year and another chance for us to get it right” — Oprah Winfrey

20. “Every day brings a chance for you to draw in a breath, kick off your shoes, and dance” — Oprah Winfrey 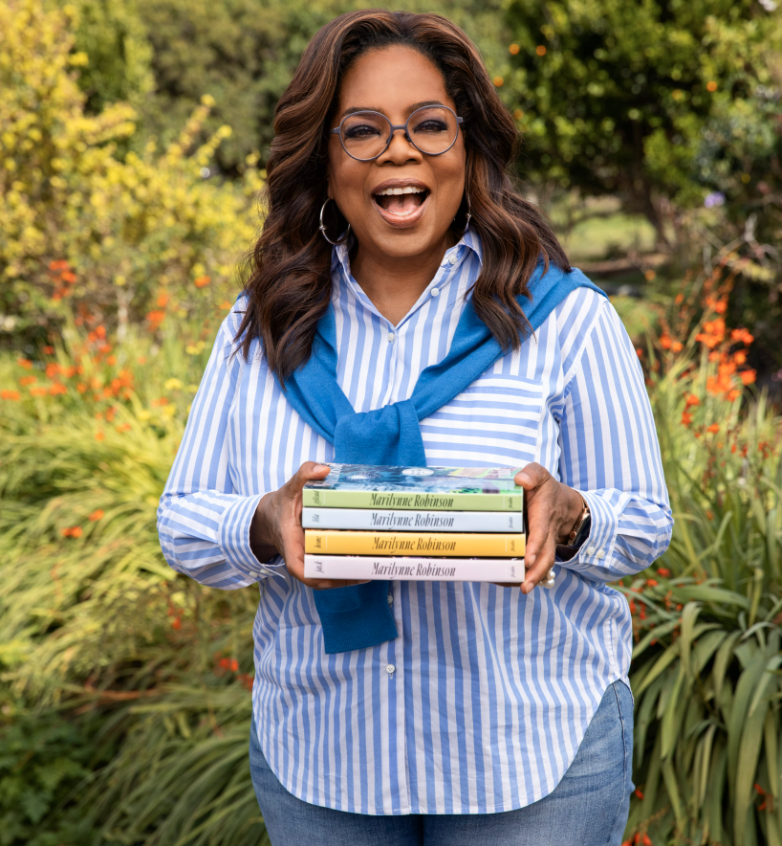 23. “I believe the choice to be excellent begins with aligning your thoughts and words with the intention to require more from yourself” — Oprah Winfrey

25. “Education is the key to unlocking the world, a passport to freedom” — Oprah Winfrey

26. “I am grateful for the blessings of wealth, but it hasn’t changed who I am. My feet are still on the ground. I’m just wearing better shoes” — Oprah Winfrey

27. “You are where you are in life because of what you believe is possible for yourself” — Oprah Winfrey

28. “Luck is a matter of preparation meeting opportunity” — Oprah Winfrey

29. “So go ahead. Fall down. The world looks different from the ground” — Oprah Winfrey

30. “Whatever you fear most has no power—it is your fear that has the power” — Oprah Winfrey

33. “Surround yourself only with people who are going to take you higher” — Oprah Winfrey

34. “True forgiveness is when you can say, ‘Thank you for that experience.’”

36. “Everyone wants to ride with you in the limo, but what you want is someone who will take the bus with you when the limo breaks down” — Oprah Winfrey

37. “You get in life what you have the courage to ask for” — Oprah Winfrey

38. “The key to realizing a dream is to focus not on success but on significance—and then even the small steps and little victories along your path will take on greater meaning” — Oprah Winfrey

39. “Forgiveness is giving up the hope that the past could have been any different” — Oprah Winfrey

40. “We have to make the choice—every single day—to exemplify the truth, the respect, and the grace that we wish for this world” — Oprah Winfrey 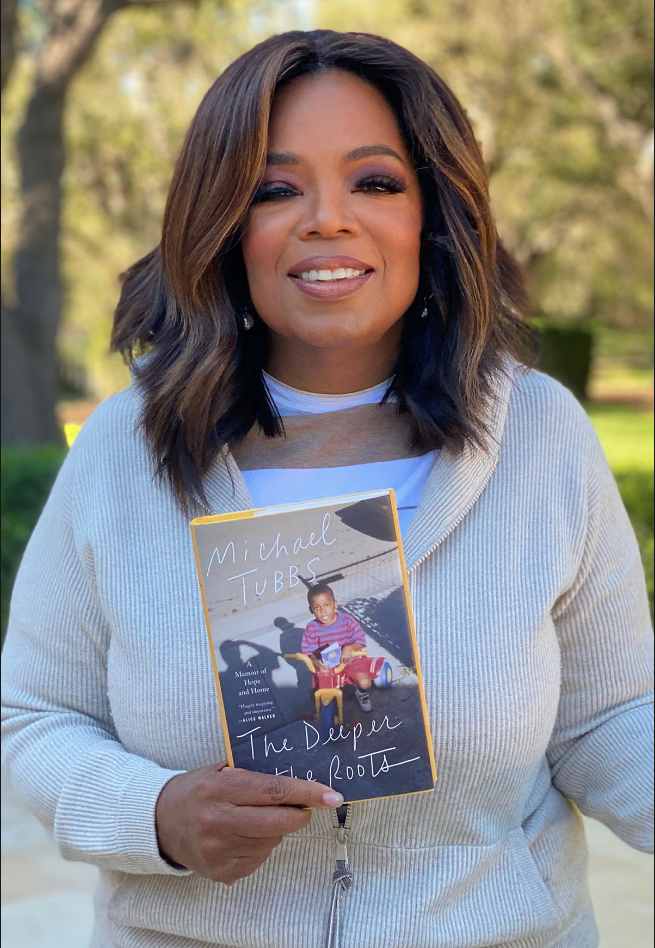 41. “Our goal must be decency and respect for every human we encounter” — Oprah Winfrey

42. “The answers keep unfolding as your life expands, if you’re willing to see things for what they are—and what they can be” — Oprah Winfrey

43. “I refuse to be quiet in the face of injustice” — Oprah Winfrey

45. “Beginning when we are girls, most of us are taught to deflect praise. We apologize for our accomplishments. We try to level the field with our family and friends by downplaying our brilliance. We settle for the passenger’s seat when we long to drive. That’s why so many of us have been willing to hide our light as adults. Instead of being filled with all the passion and purpose that enable us to offer our best to the world, we empty ourselves in an effort to silence our critics. The truth is that the naysayers in your life can never be fully satisfied. Whether you hide or shine, they’ll always feel threatened because they don’t believe they are enough. So stop paying attention to them” — Oprah Winfrey

46. “You get to know who you really are in a crisis” — Oprah Winfrey

47. “Challenges are gifts that force us to search for a new center of gravity. Don’t fight them. Just find a new way to stand” — Oprah Winfrey

48. “I believe that every single event in life happens in an opportunity to choose love over fear” — Oprah Winfrey

49. “This is a call to arms. A call to be gentle, to be forgiving, to be generous with yourself. The next time you look into the mirror, try to let go of the story line that says you’re too fat or too sallow, too ashy or too old, your eyes are too small or your nose too big; just look into the mirror and see your face. When the criticism drops away, what you will see then is just you, without judgment, and that is the first step toward transforming your experience of the world” — Oprah Winfrey

51. “We can’t become what we need to be by remaining what we are” — Oprah Winfrey

52. “You are responsible for your life. You can’t keep blaming somebody else for your dysfunction. Life is really about moving on” — Oprah Winfrey

53. “Only make decisions that support your self-image, self-esteem, and self-worth” — Oprah Winfrey

54. “You have to find what sparks a light in you so that you in your own way can illuminate the world” — Oprah Winfrey

55. “Every day brings a chance to live free of regret and with as much joy, fun, and laughter as you can stand” — Oprah Winfrey

56. “The whole point of being alive is to evolve into the complete person you were intended to be” — Oprah Winfrey

57. “It makes no difference how many peaks you reach if there was no pleasure in the climb” — Oprah Winfrey

58. “I know for sure that what we dwell on is who we become” — Oprah Winfrey

59. “The best thing about dreams is that fleeting moment, when you are between asleep and awake, when you don’t know the difference between reality and fantasy, when for just that one moment you feel with your entire soul that the dream is reality, and it really happened” — Oprah Winfrey 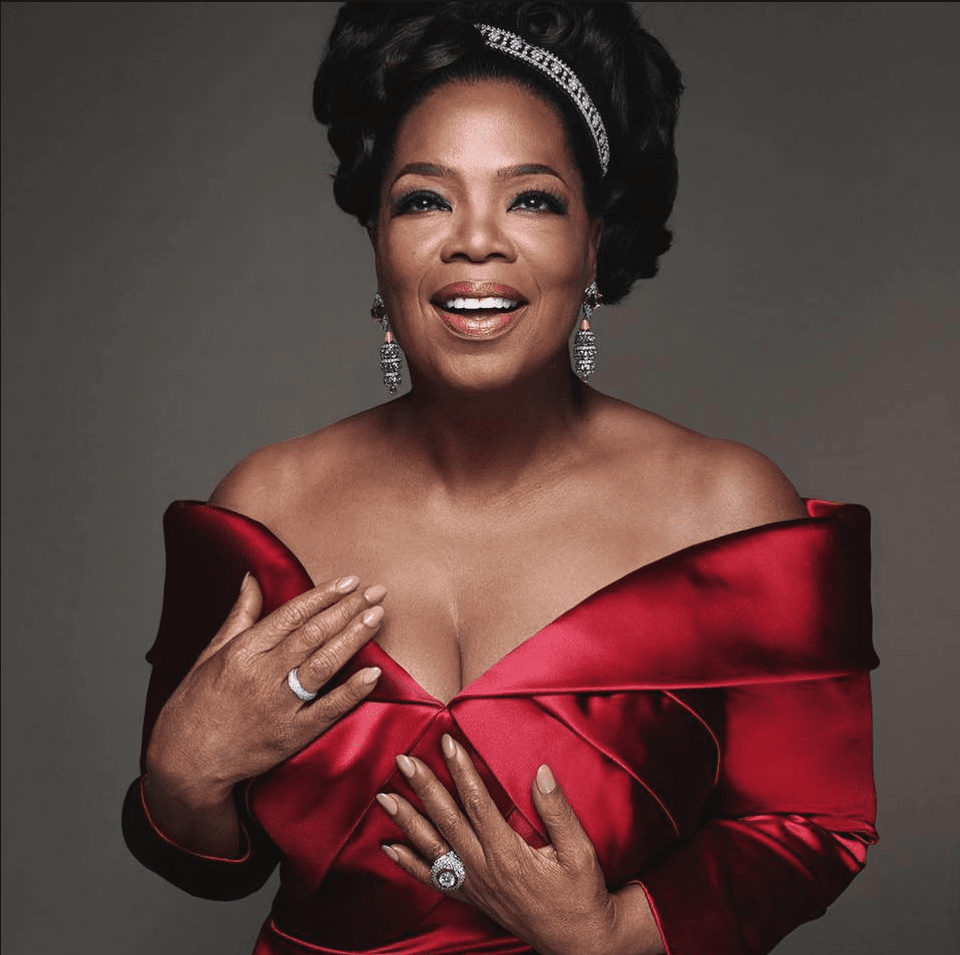 61. “To love yourself is a never-ending journey” — Oprah Winfrey

62. “Difficulties come when you don’t pay attention to life’s whisper. Life always whispers to you first, but if you ignore the whisper, sooner or later you’ll get a scream” — Oprah Winfrey

63. “I’ve learned not to worry about what might come next” — Oprah Winfrey

64. “I don’t believe in failure. It’s not failure if you enjoy the process” — Oprah Winfrey

65. “I am a woman in process. I’m just trying like everybody else. I try to take every conflict, every experience, and learn from it. Life is never dull” — Oprah Winfrey

66. “You teach people how to treat you” — Oprah Winfrey

67. “I finally realized that being grateful to my body was key to giving more love to myself” — Oprah Winfrey

68. “Every one of us gets through the tough times because somebody is there, standing in the gap to close it for us” — Oprah Winfrey

69. “You are built not to shrink down to less but to blossom into more” — Oprah Winfrey

70. “When people show you who they are…believe them!”

72. “Understand that the right to choose your own path is a sacred privilege. Use it. Dwell in possibility” — Oprah Winfrey

74. “Devote today to something so daring even you can’t believe you’re doing it” — Oprah Winfrey

76. “I’ve learned that you can’t have everything and do everything at the same time” — Oprah Winfrey

78. “Doing the best at this moment puts you in the best place for the next moment” — Oprah Winfrey

80. “Challenges are gifts that force us to search for a new center of gravity. Don’t fight them. Just find a new way to stand” — Oprah Winfrey

Though she may be best known for her talk show, Oprah Winfrey is also a successful businesswoman.

She has said many wise things over the years, but these five quotes really stand out when it comes to entrepreneurship and sales.

If you’re looking for some motivation or need a little push in the right direction, look no further than Oprah Winfrey.

Apply these quotes to your own life and business and see how they help you achieve success.