Menu
Consulting!
YouTube is one of the best source of entertainment, allowing you to steam limitless videos, it also allows you to share your own videos with people. Unfortunately a lots of schools, offices and universities have a different opinion and sees it as a time waster, distraction and productivity killer. So, they often restrict students at school and employees at offices from accessing YouTube by blocking the site in different ways. 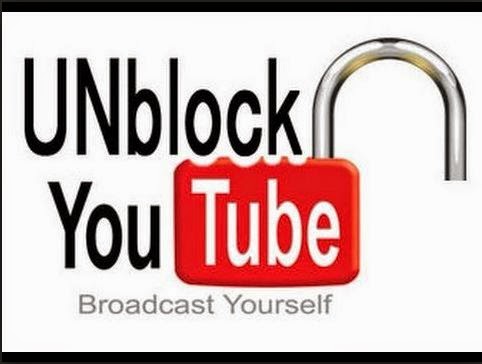 Besides watching fun videos and get entertained, there are a lot of things that we can learn from YouTube videos. If YouTube is blocked at your office or school and want to know how to unblock youtube easily, then today I will share some simple tricks to unblock youtube proxy.