In this article, we have featured How To See Deleted Messages On Discord Plugin. It is commonly believed that everything posted on the internet cannot be removed, and this holds true for messages that have been erased from Discord.

Just keep in mind that if you are able to see deleted messages on Discord, then anybody else is able to as well, so be careful about what you post in the first place because the message will still be accessible but will be hidden from ordinary view.

The same is true for communications that have been altered; even after someone has made changes, it is still feasible to view the original message and determine what it stated.

To view messages that have been removed from Discord, simply follow along as I walk you through the four simple procedures.

How Can You View Messages That Have Been Deleted On Discord? 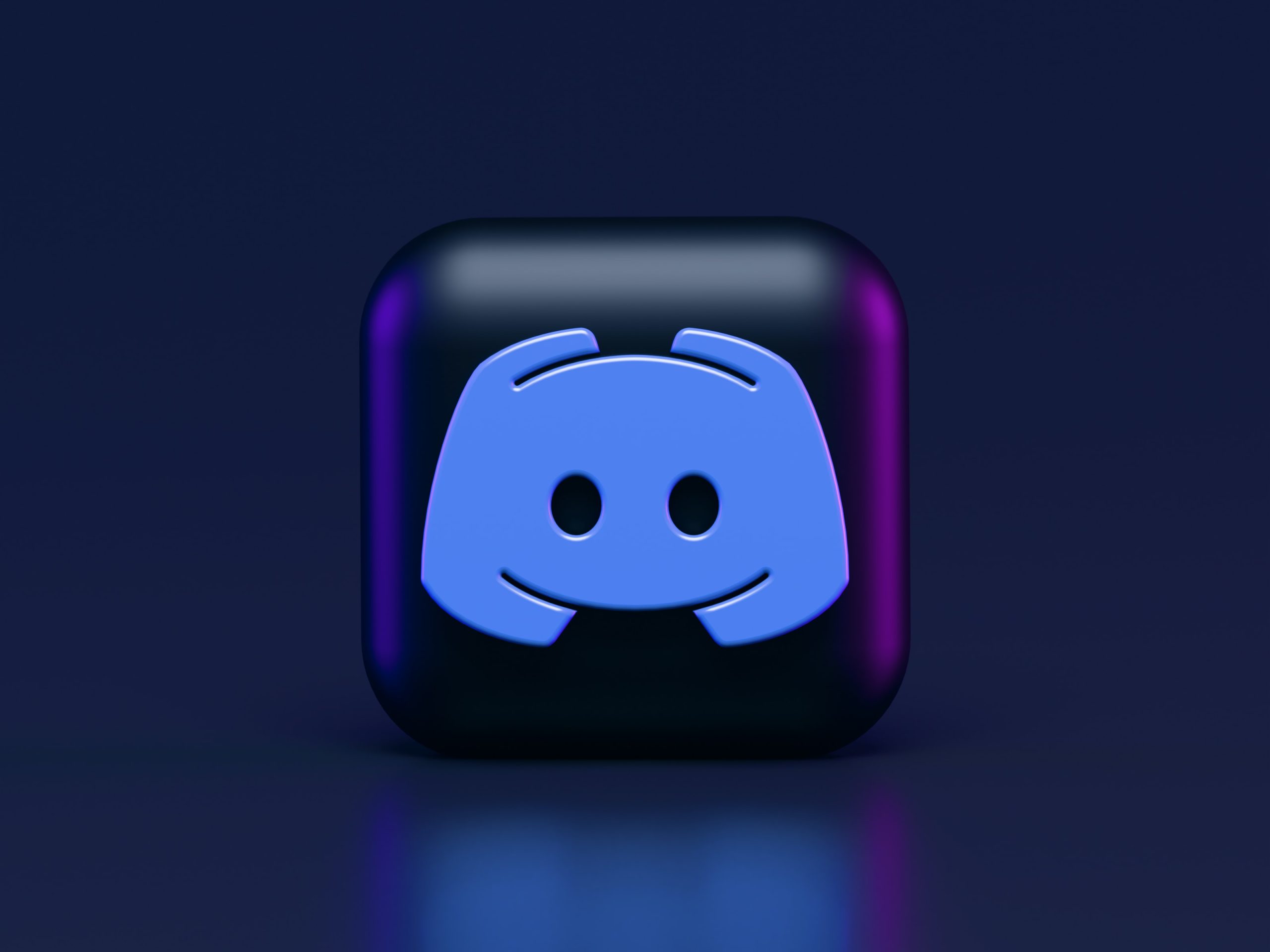 In order to view messages that have been deleted on Discord, you will need to complete a series of four procedures, each of which is very straightforward and will be discussed in more detail below. The processes are as follows:

1. Install BetterDiscord on your device.

BetterDiscord is a program that expands the capabilities of Discord and is necessary to accomplish anything complex on the server, including checking for messages that have been modified or deleted.

You may get the program by going to BetterDiscord and downloading it.

During the installation process, you will be prompted with a number of questions, including the following:

You have the option to Install, Repair, or Remove, but you want to Install.
Select the Discord Version; unless you have specific knowledge to the contrary, choose Discord.
After the installation is complete, Discord will launch itself immediately, and a pop-up window should appear displaying the version of BetterDiscord that you have now installed.

2. Save MessageLoggerV2 to your computer.

BetterDiscord’s MessageLoggerV2 is a plugin that makes advantage of the expanded capabilities to provide you with access to messages that have been deleted or changed on a server.

You should save MessageLoggerV2 to a location that you can easily recall after downloading it.

After you have BetterDiscord set up and have downloaded the MessageLoggerV2 plugin, the next step is to set up BetterDiscord to use the plugin and enable it.

Put the MessageLoggerV2 plugin in the Plugins folder in Discord by dragging and dropping it there.

To activate the MessageLoggerV2 plugin, either click the checkbox to the right of the plugin or flip the switch that is located there.

There is a possibility that you may receive a warning about missing libraries; if so, click the Download Now button to install the libraries.

After the download is finished, make sure that the XenoLib and ZeresPluginLibrary are both enabled.

4. Open the Logs Menu and Select the Server.

The installation of everything should now be complete; at this point, all that remains is to pick the appropriate server and examine the logs that are accessible.

Locate the server that you wish to inspect in the list of servers that you have.

You now have access to examine server logs that are associated with a variety of actions, and you may select the tab to view the exact logs that you want to view when you visit this feature.

The following tabs are accessible to you:

Which Server Logs Are Available to View on the Discord Server?

If you follow the approach described above, you will have access to four distinct types of server logs, each of which will contain information on the message, the day and time it was sent, and the user to whom it is linked.

Deleted texts are exactly what they sound like: communications that someone has removed from their device for any number of reasons.

You will be able to view messages that other users have updated, which may just be a simple spelling correction, or it may be that they have entirely altered the meaning of what they stated.

Purged messages are messages that have been removed from the server by an administrator. These messages might be those belonging to a particular user or the most recent x number of messages that were stored on the server.

Someone alerts you over a channel, but then swiftly deletes the message once they have done so. This is referred to as a “ghost ping.” You visit the Discord server in order to determine who wants anything; however, you are unable to locate the message or determine who posted it. These logs will show those ghost pings.

If you are a regular user of Discord, you are unable to view the historical server logs, and if you use the approach described above, you will only be able to view logs beginning at the point at which you install and enable the MessageLoggerV2 plugin.

So if you hoped to see or find information that was deleted before doing all this, then it’s not possible as a regular user.

However, it’s still worthwhile to install BetterDiscord and MessageLoggerV2 to find and view any future issues or deleted messages.

Conclusion: How To See Deleted Messages On Discord Plugin

Because BetterDiscord and MessageLoggerV2 violate the terms of service for Discord, it is theoretically forbidden for you to use them, and if you want to use them anyway, you are responsible for any potential consequences.

That being said, BetterDiscord and MessageLoggerV2 are both run client-side, which means those only access information coming to or accessible from your system or Discord client.

How Can You View Messages That Have Been Previously Deleted On Discord?

It’s well worth installing these applications so that any issues in the future are recorded and you have access to them. It’s especially interesting or informative on larger Discord servers where there are many deletes or edits to messages. They can completely change how or why a conversation went down a certain path.

Just remember that this is a client-side application, so if you go offline or shut down Discord, then the deleted messages will not queue and be available once you come back online.